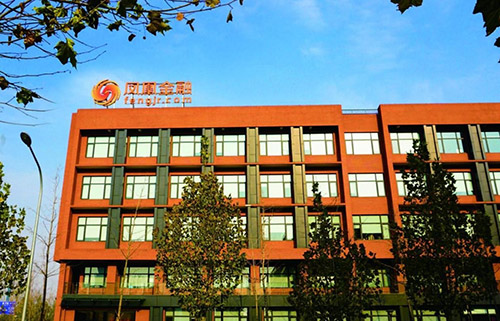 Phoenix Finance was formally operated on 2nd December, 2014. Until 31st December, 2017, the accumulated transaction amount of Phoenix Finance was over 61.5 billion yuan, over 5.9 million registered users and helped investors earn 2.9 billion yuan. Phoenix Finance relies on Phoenix Satellite Television, customized the developing strategy of serving for global Chinese investors, it gained the biggest A round financing in industry when it just operated one year, also with the following development, the platform went to a special and safe direction step by step by means of “To Do or Not To Do”concept and the execution of fin-tech and business distribution:

▲March, 2016——became the member of NIFA(National Internet Association of China)

▲January, 2017——international website of Phoenix Finance（www.fengjr.us） was on line, which is to serve for overseas Chinese people

▲February, 2017——Inclusion Business of Phoenix Finance was on line

As the constant stable operation and innovative development of Phoenix Fiance, with the reliance of more and more customers, Phoenix Finance also gains acceptance from industry organizations and media. With 3 years’operation, Phoenix Finance won about 20 enterprise awards, including “the most Valuable Internet Financial