PHOENIX TELEVISION began to broadcast on 31 March, 1996, with the philosophy of “reducing the distance within the global Chinese community and expressing the voice of Chinese to the world”, and striving to provide Chinese everywhere with high quality Mandarin Chinese television programming. Through twenty-one years of hard work, Phoenix has developed from being a one-channel station to a multi-channel television broadcaster, with the Phoenix Chinese Channel, the Phoenix InfoNews Channel, the Phoenix Chinese News and Entertainment Channel which broadcasts in Europe, the Phoenix North American Chinese Channel, the Phoenix Movie Channel and the Phoenix Hong Kong Channel. These six channels currently have an audience in excess of 360 million worldwide. Phoenix has now evolved into an omni-media corporate group, with an internet website (www.ifeng.com), which is ranked top in broadcasting platform, and tops clicking of all internet news providers, a weekly magazine, an outdoor Mega LED advertising business, and publishing, radio broadcasting, education projects, culture and game. 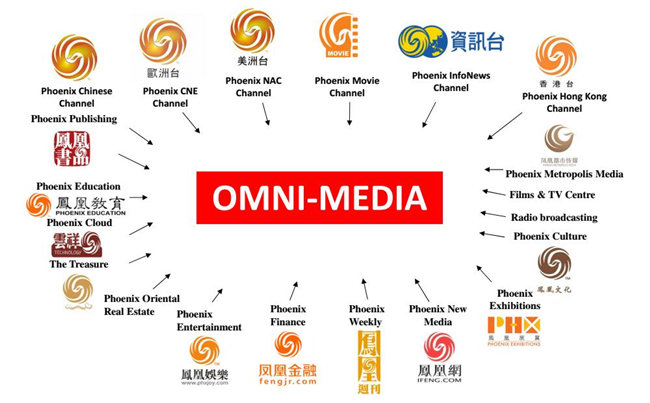 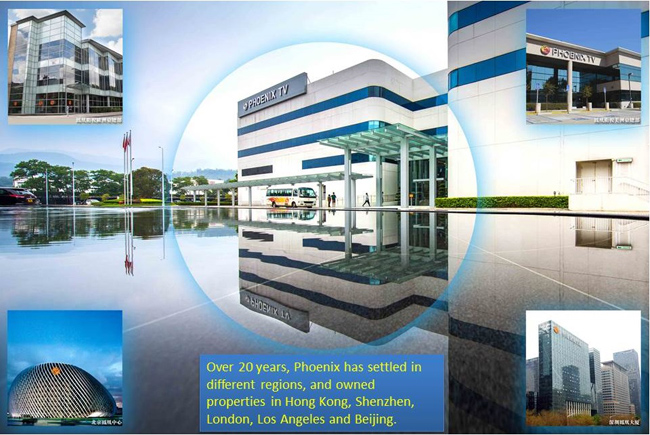